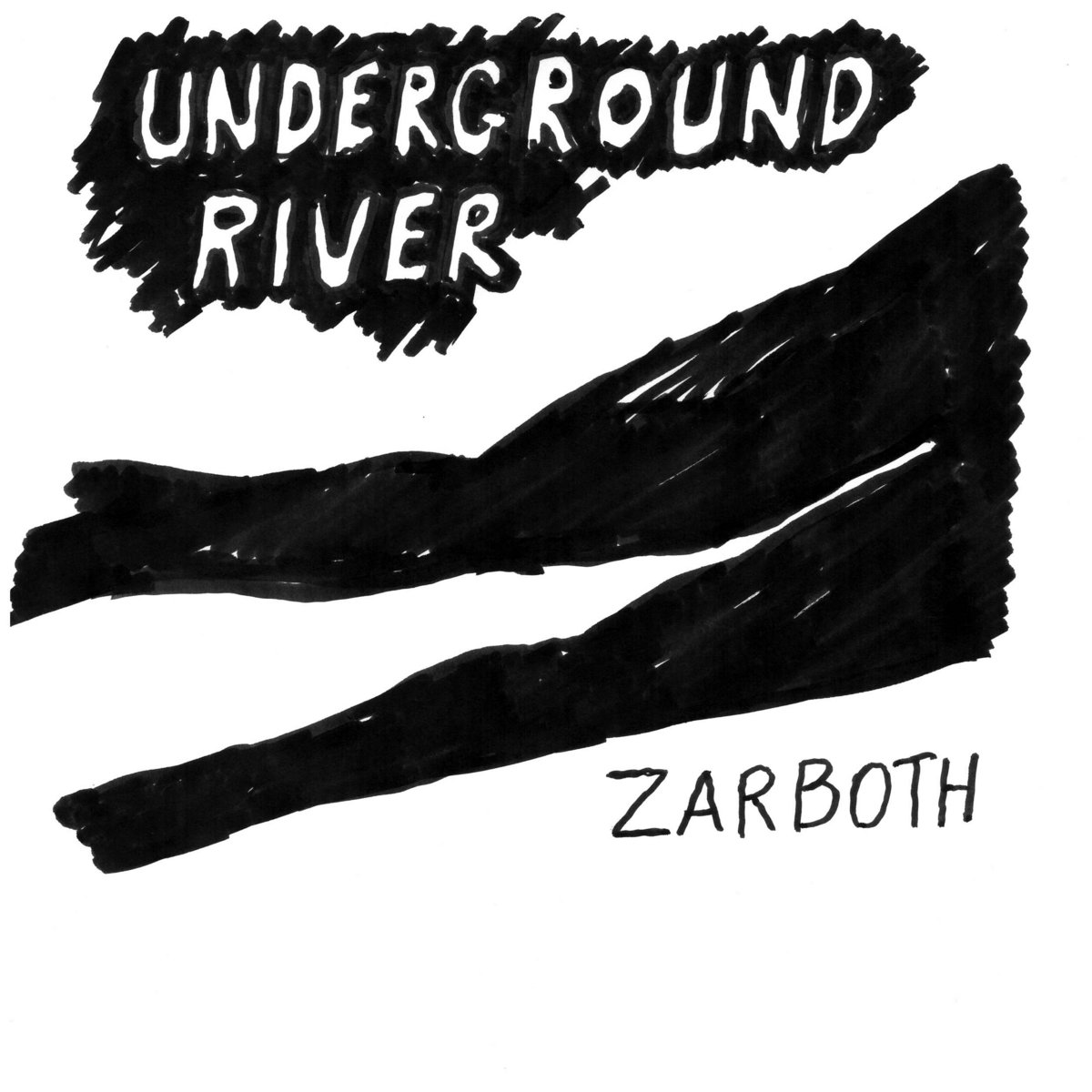 released January 20, 2019
A two track album, side A Underground River, a Zarboth original and on side B a cover version of Putain Putain, by Arno, questioning what it is to be European.