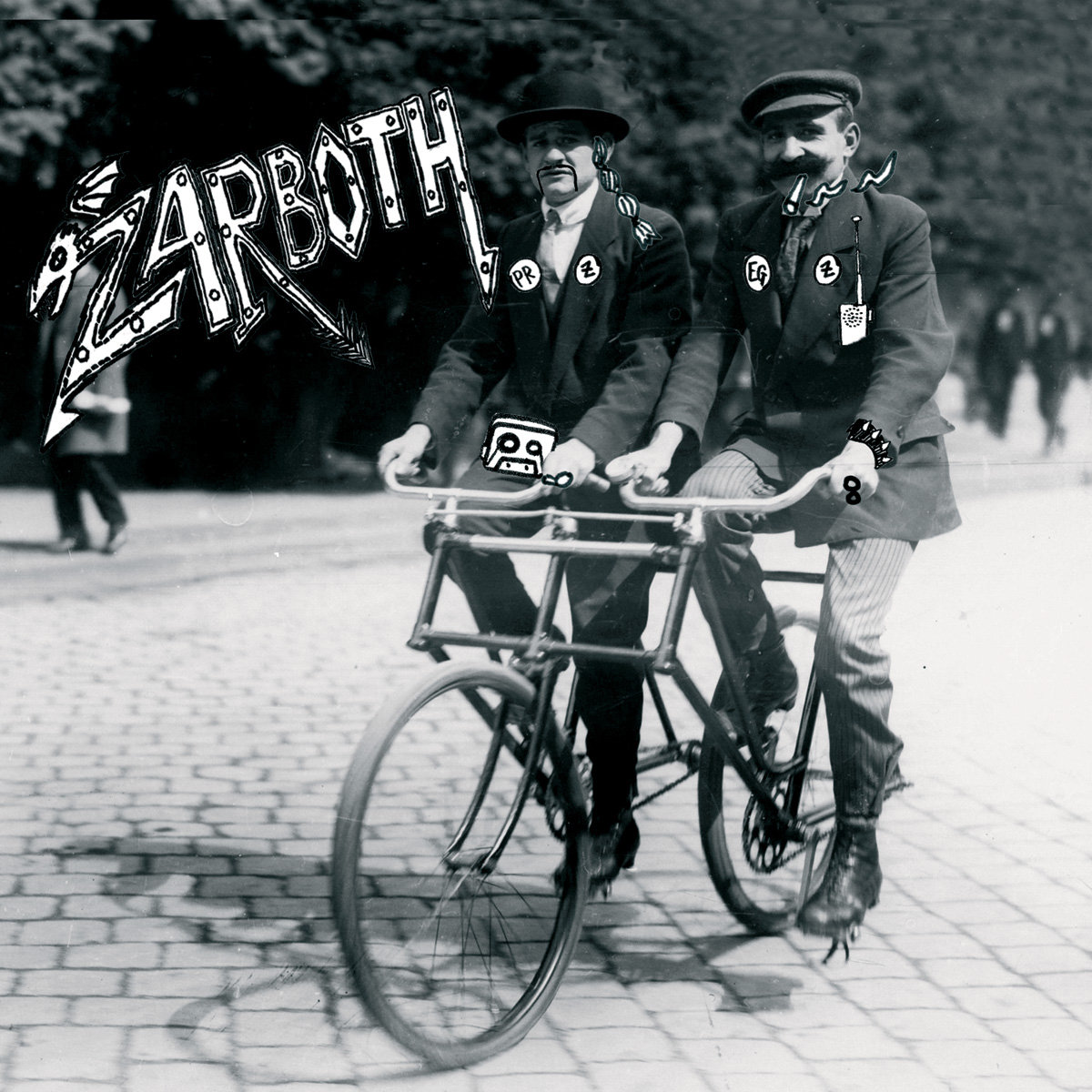 Zarboth self-titled was recorded at Banlieues Bleues, Pantin in 2008 it was meant to be an LP but it finally became what it, a first album release.
It was released by HEAD RECORDS in France and DISCORPORATE RECORDS in Germany.
ZARBOTH is a free-noise-metal-jazz mix of whatever; it’s whenever; it’s cities, fields, rain, shoes, sun, water, laughter, east,
yeast, night, love, Paris, German beer, cigarettes from anywhere; everywhere; friends, and from Pantera to Bill Frisell then beyond…